The openings that are expected - Giovanni Costantini conductor
1171
post-template-default,single,single-post,postid-1171,single-format-standard,bridge-core-2.1.6,ajax_fade,page_not_loaded,,qode-title-hidden,qode_grid_1300,footer_responsive_adv,qode-theme-ver-20.3,qode-theme-bridge,disabled_footer_top,wpb-js-composer js-comp-ver-6.1,vc_responsive 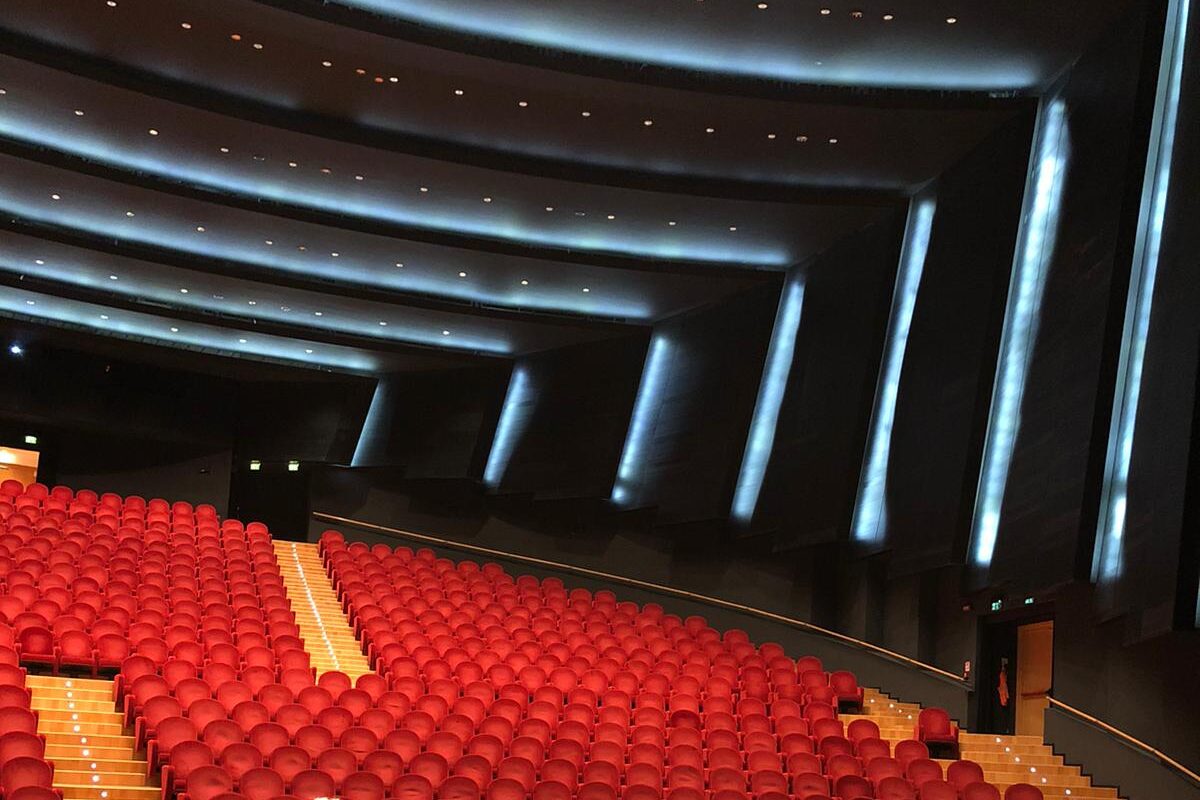 The openings that are expected

While restaurants launch #ioapro in transgression of the bans, Italian cruises are traveling at full speed and the front pages of the newspapers are dedicated to the openings of the ski lifts, the live entertainment sector and its users look forward to the next political choices on the rules for containing the epidemic. Given that the intelligent part of society is now learning to live with the presence of the virus and that a possible concept of “blitzkrieg” against the virus seems to have definitely waned in favor of a trench battle, a long-term perspective should lead to reconsider certain measures, under penalty of the total and definitive cessation of a part of human activities, with heavy social and economic repercussions.
These are very delicate arguments, which do not intend to lose sight of “the front” – medical personnel and the sick – but which try to look beyond and through. In this sense, the comparison with a war conflict does not appear out of place, during which – we are told by the many narratives of both world wars – there were also those who allowed themselves to go to the cinema, between one bombing and another. , and who started a sentence with “When this war is over …”.

Sociology and anthropology tell us that hope is a human necessity, as well as an essential condition for trying to achieve an appreciable result: in this case, defeating the virus and its direct and indirect consequences. And hope is nourished with Beauty, with the quality of life, with being alive and with feeling alive. A “prisoner” society is a nasty society, more likely destined to become ugly than to grow.
An evening at the theater – naturally with due caution and precautions – is undoubtedly an injection of natural dopamine and serotonin, it is the sensation of a return to normality and “freedom”, it is the possibility of satisfying dormant needs, of distracting oneself from a heavy daily, to collect Beauty with both hands. All this, for the public.

For show business workers, then, the stakes are even greater and affect many aspects of life: social consideration, economic condition, self-esteem, confidence in the future. Streaming, recordings, live TV and multimedia channels partially compensate for the above problems: the relationship with the public is fundamental and should not be underestimated. Otherwise we would still not be regularly distinguishing live entertainment from other kinds of cultural or entertainment activities today.

And, about the audience, we are allowed two not secondary observations. First: the audience of theaters – of classical, prose and dance – has always qualified for a physical-behavioral attitude not even comparable to that of other “aggregation” contexts (from the disco, to the stadium, to the bar, to the shopping center …): Detachment, formality and distance are typical (and appropriate) characteristics of being in a foyer or room. Second: to enjoy a show in the theater, you need to book or even buy a ticket, which allows you to easily restrict access to the spaces. And this, once again, unlike other environments of massive attendance that have so far remained open to the public.

It is on the basis of all these considerations and evidence that the live entertainment sector and its users legitimately expect openings from the government. The openings – if it were not clear – of the theaters.