the blog-magazine of culture, music and entertainment 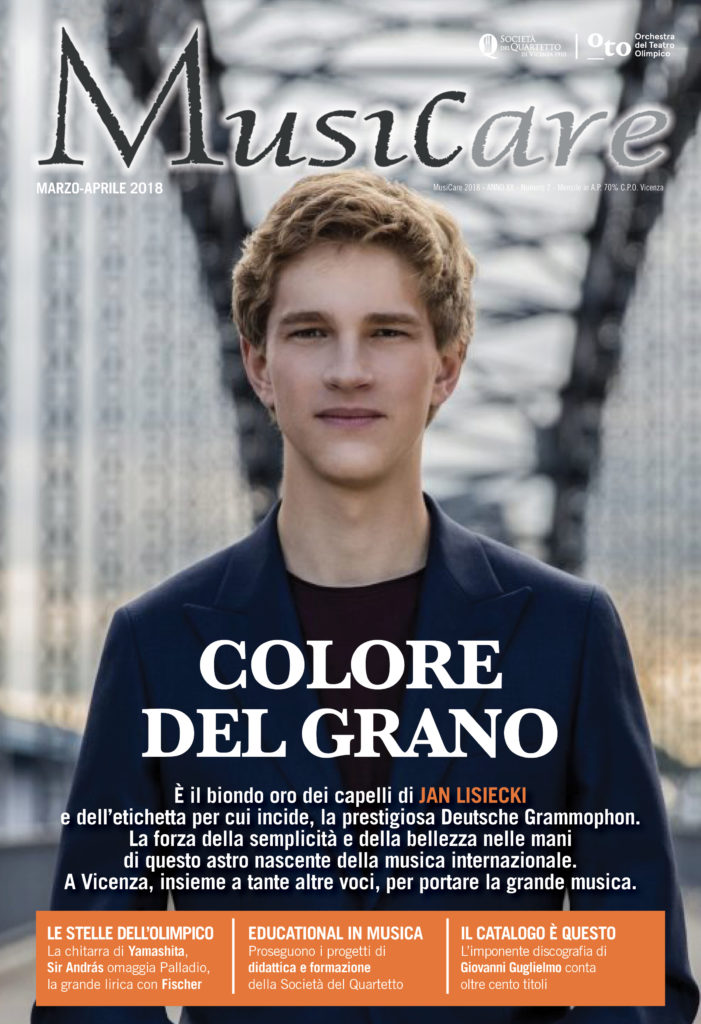 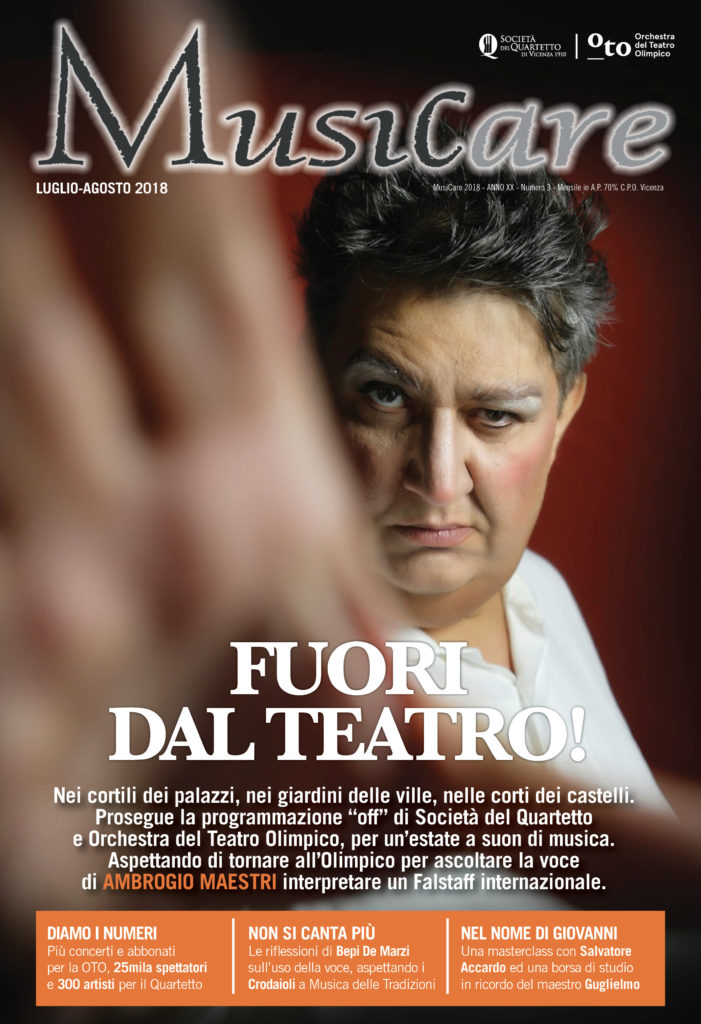 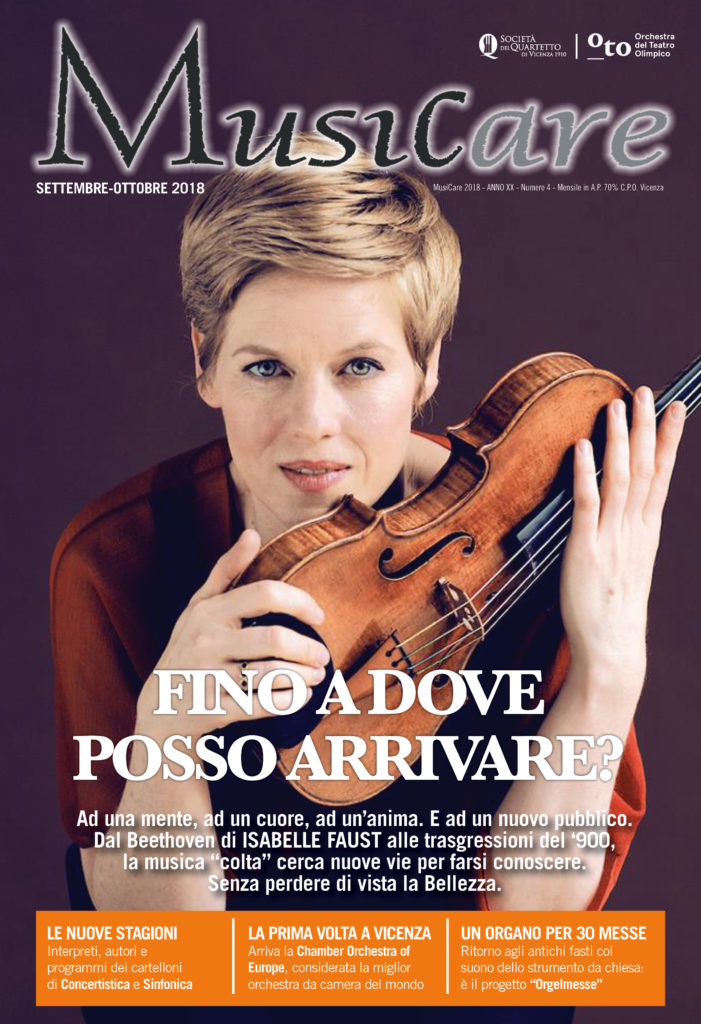 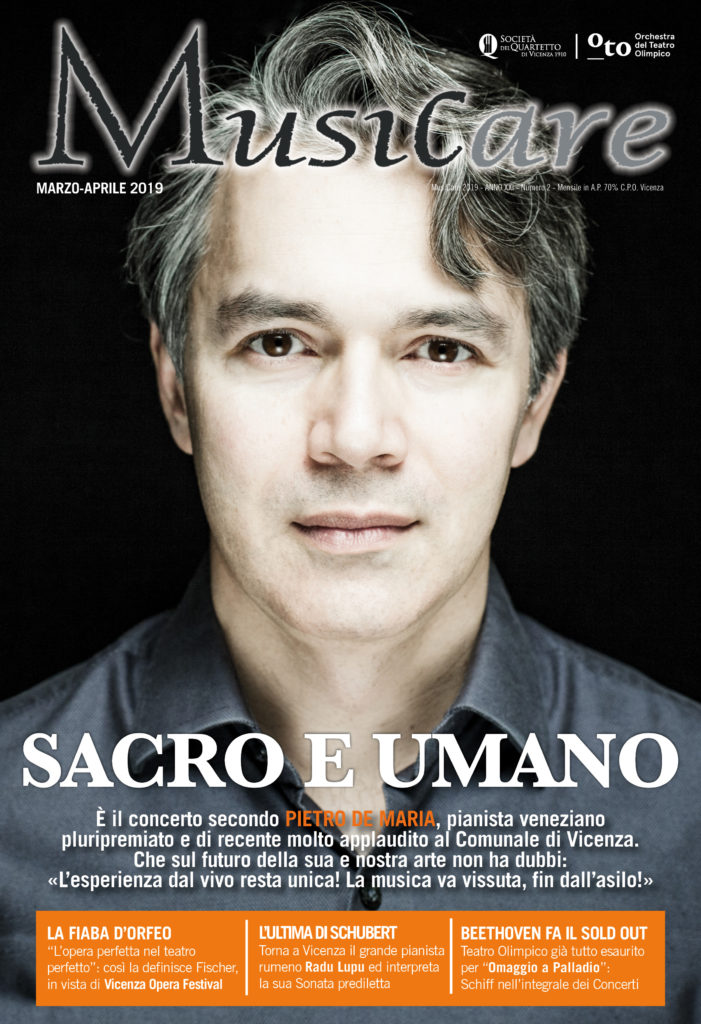 MusiCare is the blog-magazine of culture, music and entertainment published by the Società del Quartetto di Vicenza and the Orchestra del Teatro Olimpico.
Founded in 1999 by the Amici della Musica di Vicenza, after 21 years of paper edition (3 thousand copies sent to subscribers, in other concert institutions and distributed in libraries and bookstores), MusiCare is now available only in digital version on the Internet, with more content, images and videos, with the aim of reaching its readers more effectively and arousing the interest of all music fans.
The result of an editorial commitment that finds few comparisons between Italian cultural associations, since 2005 MusiCare has the editorial direction of Giovanni Costantini, who makes use of the collaboration of journalists and professional musicians.